A crypto exchange easy enough for novices and flexible enough for the pros. 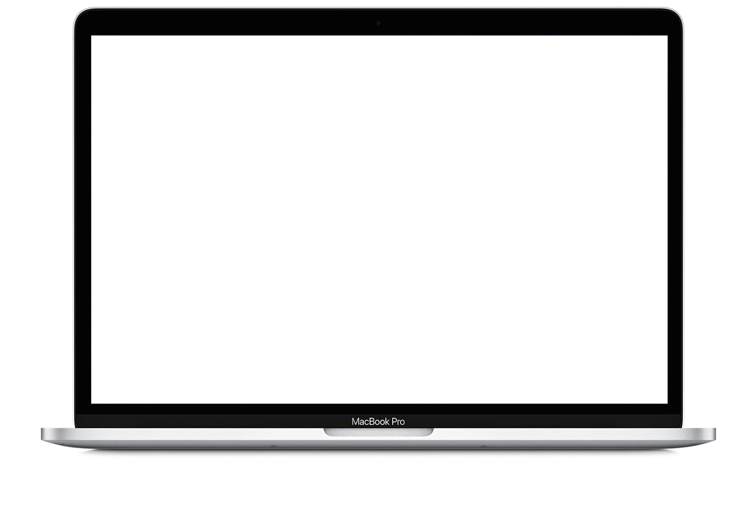 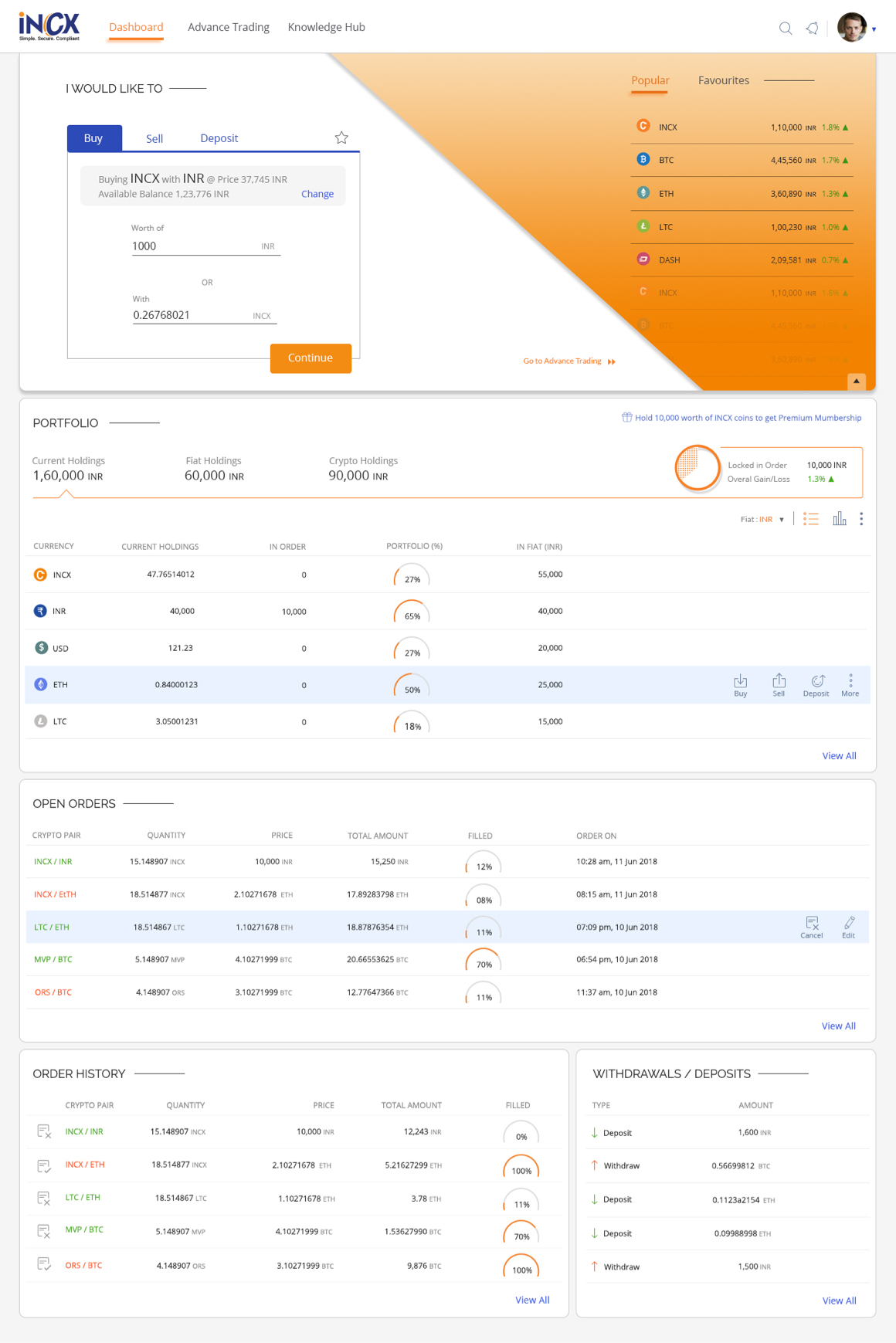 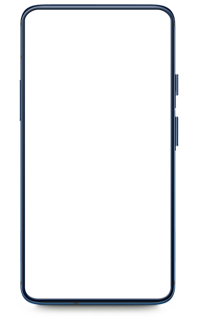 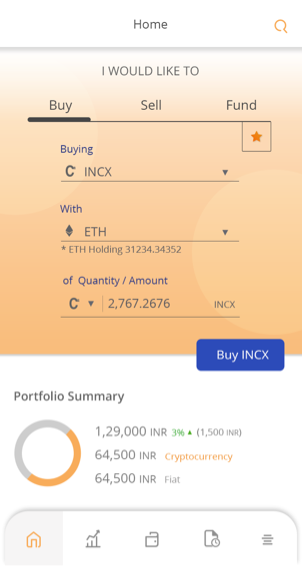 About Incx
International Crypto Exchange is intended to be a world class, ultra-scalable crypto trading platform, that will offer high performance, and a seamless user experience. It is built to revolutionize the Asian cryptocurrency market with its simplicity and security features bringing crypto currency trading to the general public as well as facilitate expert traders.
We delivered on the challenge by owning and defining the User Experience from the ground up - providing designs for a responsive web portal for the crypto exchange as well as a stand alone mobile app on both iOS and Android. In addition, we also partnered to develop the platform contributing to the web app & mobile app development. The website, exchange and the mobile app (on Google Playstore and App Store) are all live. 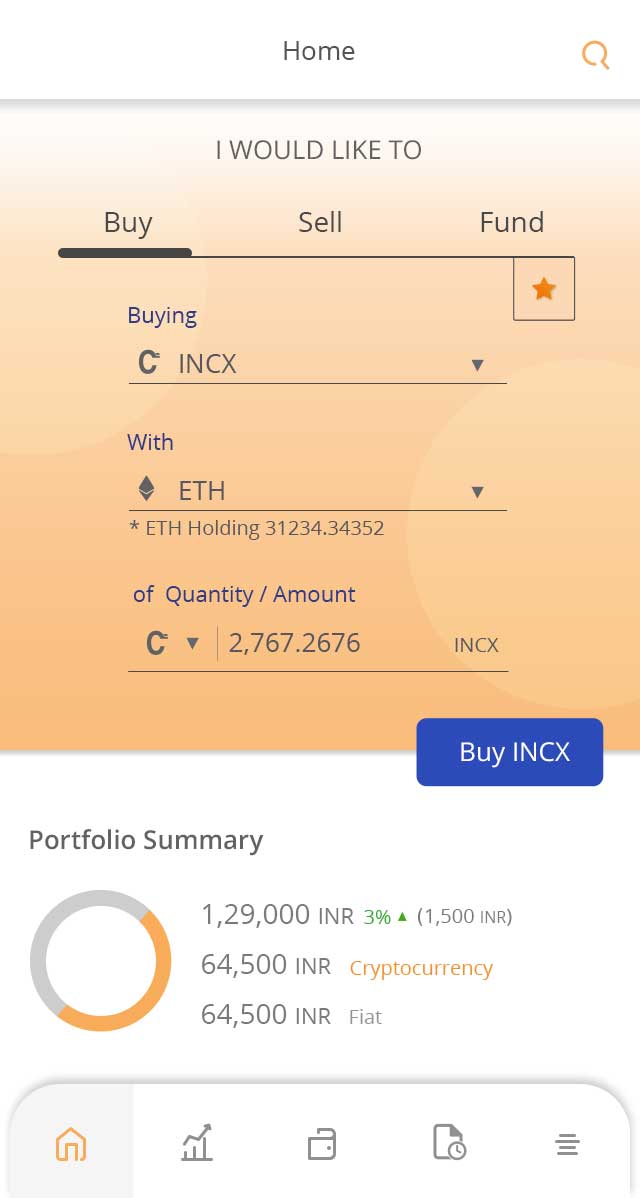 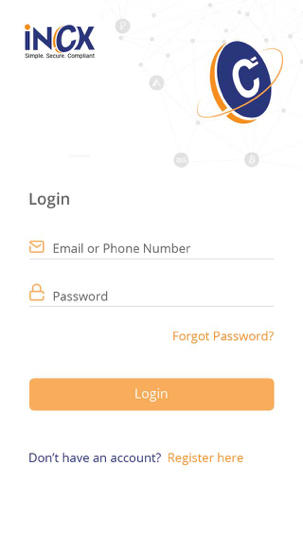 When INCX first approached us and laid out their vision of a crypto exchange for the general public, we realized that User Experience would be the key to the success of the project. The biggest challenge was going to be designing an experience that would work for a crypto-amateur as well as a professional trader. First, our design team had to get familiar with the crypto world - the full design and development team had a crash course from the INCX SMEs. We identified a set of people from our network who would be our persona proxies such that we could validate our design approach every step of the way.

We did a number of iterations over paper first validating with SMEs and stakeholders and came up with navigation options which were easy to understand as well as was coherent across various form factors. Right prioritization of information reduced the information and cognitive overload. Options such as Quick buy and Quick sell for cryptocurrencies were introduced to facilitate amateur traders without going into the nitty gritty - while power traders had full access to all advanced trading flows.

The Details
We delivered on INCX’s vision - the exchange went live in the proverbial 9 months from the time the first user interview was scheduled - and has captured thousands of users (many of them new to crypto currencies) within the first 2 months. Divami was responsible for 100% of the UX and UI designs of the platform - including the Logo, website, responsive web application and the mobile app for iOS and Android. Our ownership of the project and INCX’s trust in us can be summed up in a simple example - we were responsible for training INCX’s Operations team as well as their development and QA new hires on the INCX platform.
Divami design team comprised of 5 designers in total, 2 UX designers, 2 UI designers, led by a Design Strategist. We also helped INCX develop the platform - 10 Divami developers including a Lead, Web developers, Mobile developers, and QA Engineers worked alongside INCX development team to take the platform live in a 7 month development cycle. The Web UI platform was developed and supported by React & Node.js, mobile apps in iOS and Android native frameworks. 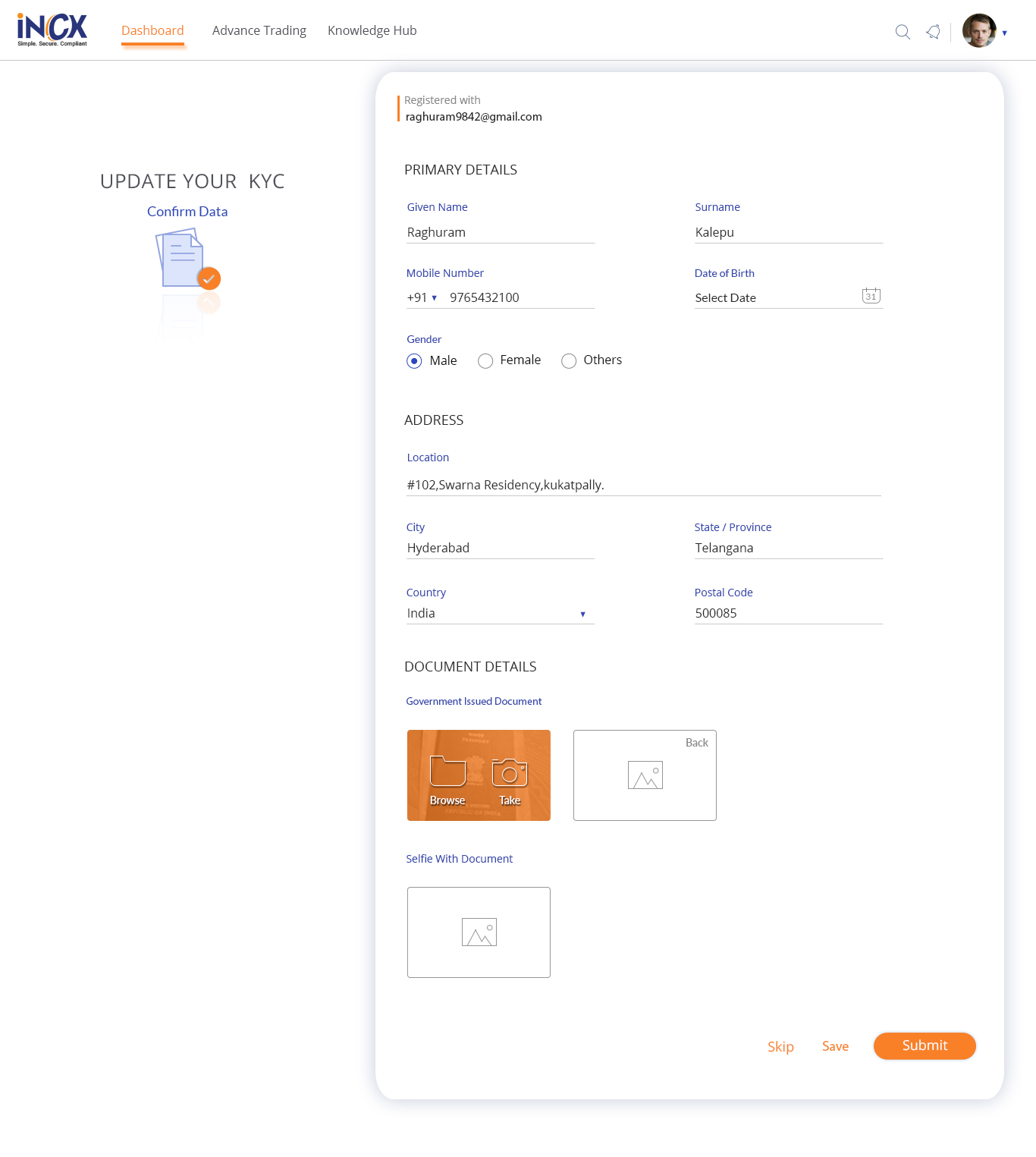 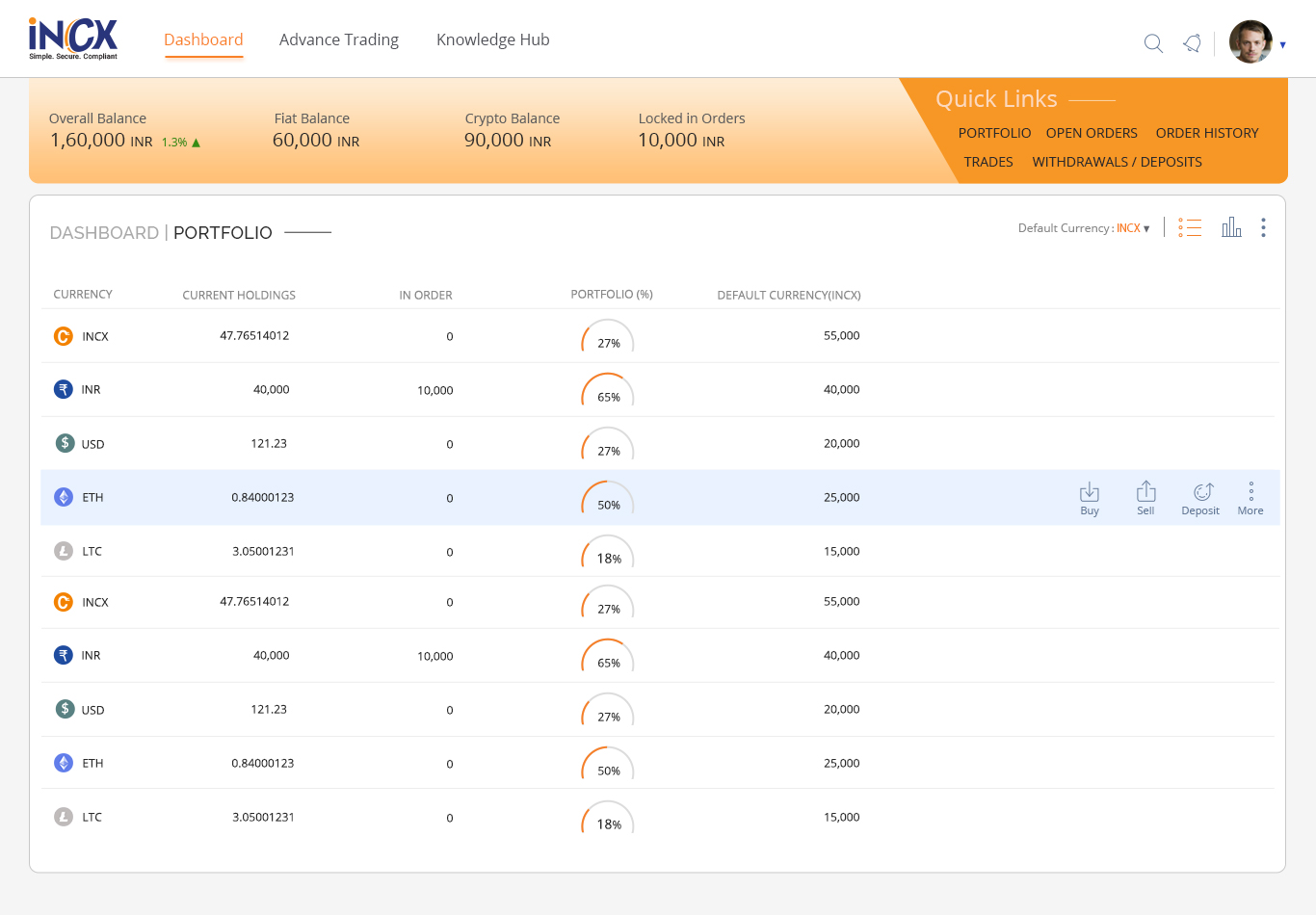 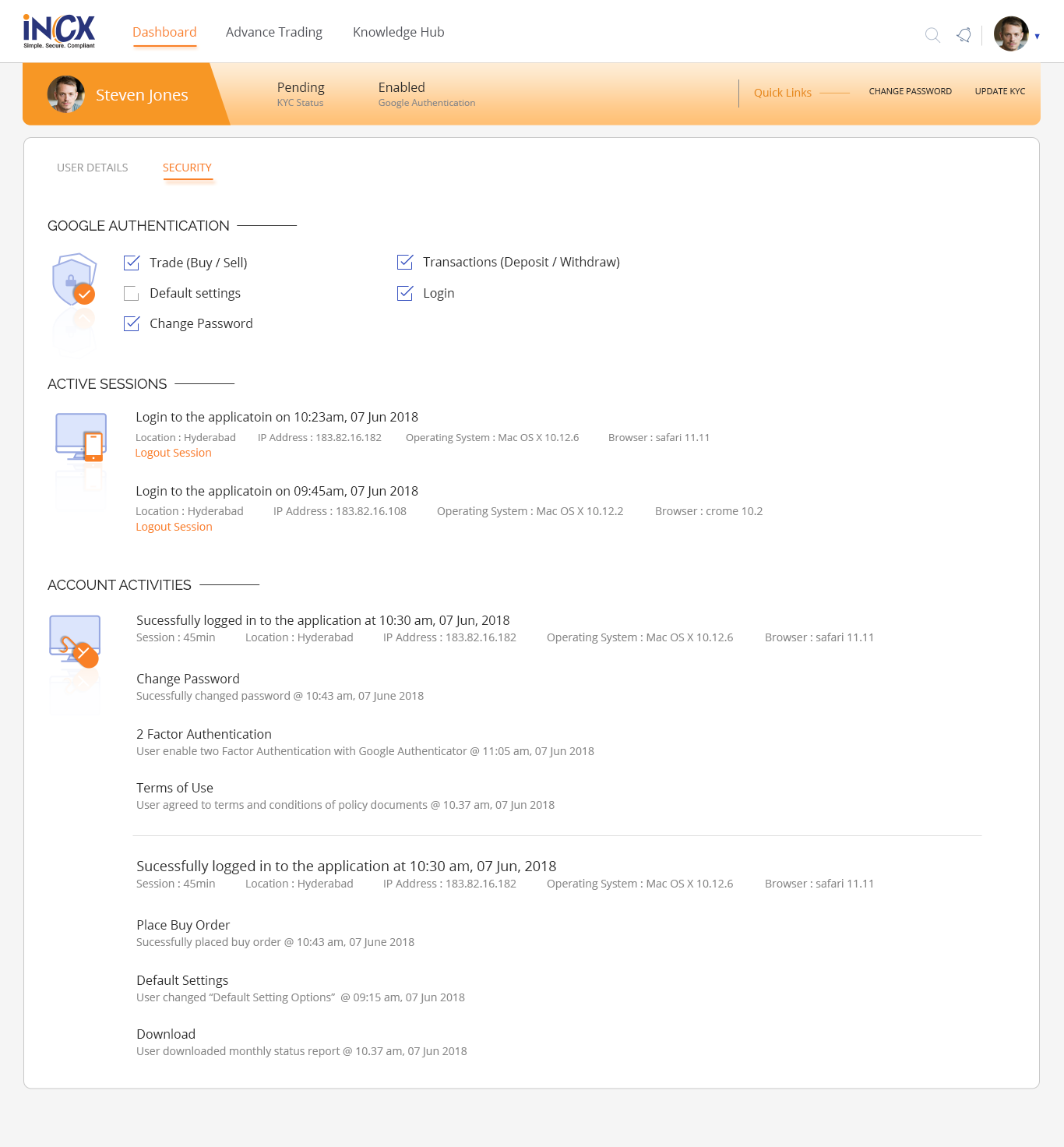 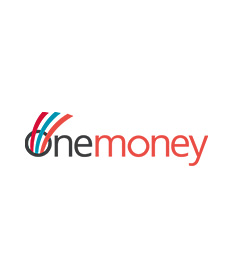 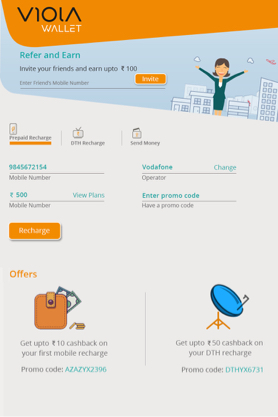 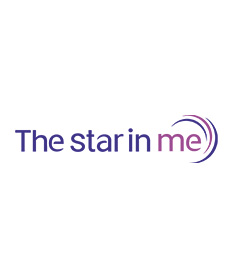 The star in me
UI/UX Design, Development, Mobile App
Go to
Process

Go to
About Us 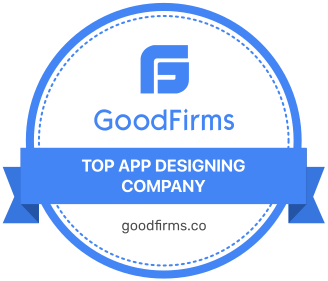